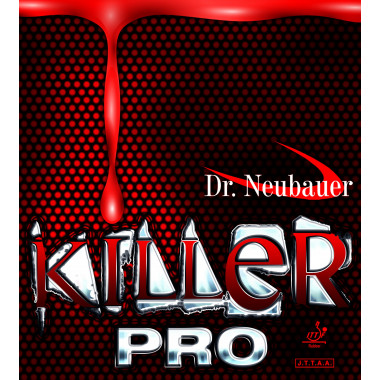 KILLER PRO
The breakthrough for a fast, aggressive and disruptive game with short pimples

Our short pimple rubber KILLER turned into a worldwide best-seller within the last 2 years.

This new version named KILLER PRO comes with the same topsheet however it is laminated with a revolutionary new sponge.

The disruptive potential of this rubber is also being unveiled while playing actively. Counter-attacking and straight hitting will produce a ball that somewhat “skids” over the surface of the table.

KILLER PRO enables to reach high speed thus producing a ball that is both very fast and low bouncing.

KILLER PRO: A great weapon for the aggressive game with short pimples! 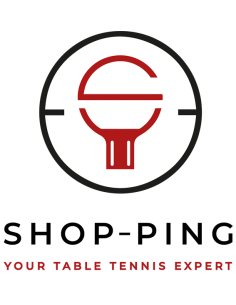 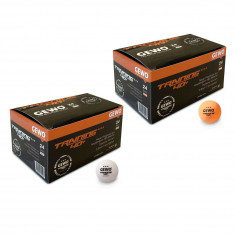 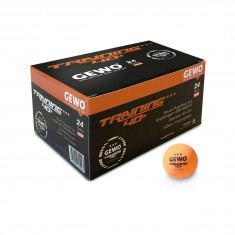 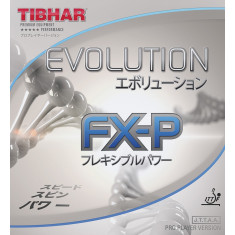 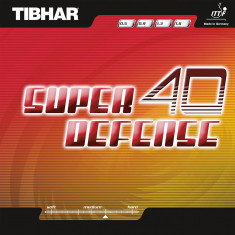 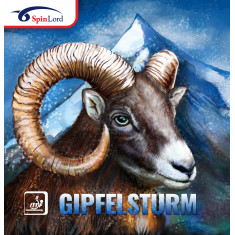 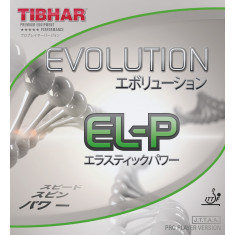 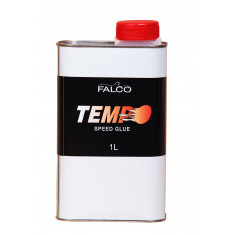 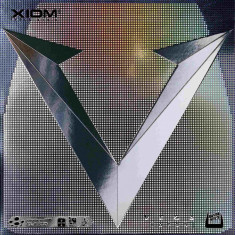 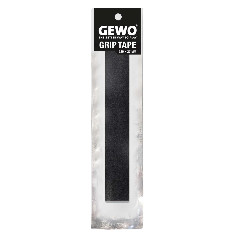 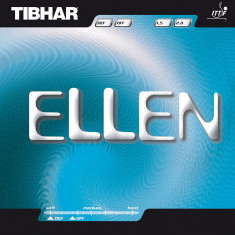 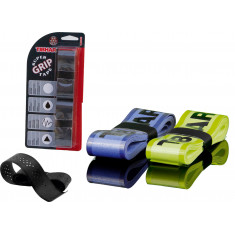