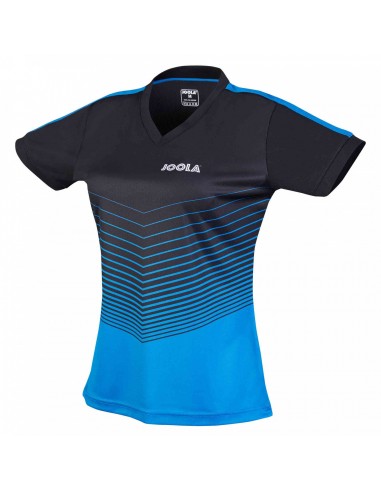 Simon Gauzy, new andro brand ambassador, has established himself as an outstanding player in European top table tennis. The 24-year-old Vice European Champion 2016 in Men’s Singles was already ranked as number 8 in the ITTF World Ranking and stands out at the table with his feel for the ball, diligence and creativity. Simon works with an eye for detail and allows no compromises when it comes to his material. The GAUZY Blade Line was developed together with France’s number 1 and bears his signature from the handle shape to the veneer selection: modern yet traditional.

No customer reviews for the moment.

30 other products in the same category:

Products from the same manufacturer