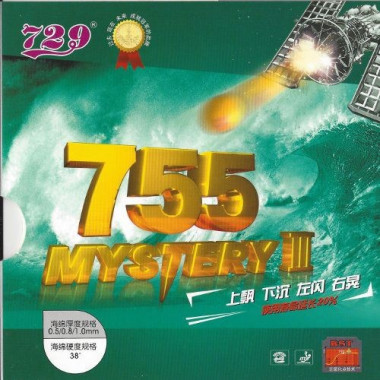 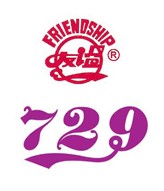 The new version of Mystery 755 is lined with a soft sponge strength of about 35 degrees). The top sheet is identical to that of Friendship 755. Thus, the lining over the standard version is much softer at the ready. Compared to the "normal" version is the 755 Mystery lively and catapult stronger with more aggressive beats and slower in passive shock, thus playing a total variable. Also, the Friendship 755 Mystery is overall a bit faster than the 755th As a result, the 755 Mystery of the opponent and dangerous for a more active style of play is suitable as the 755, in which the player acts as both wards with wrist movement. He is compared, for example, to the National Pogo still a bit easier to control. 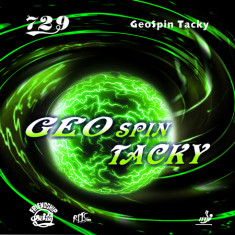 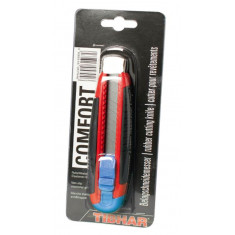 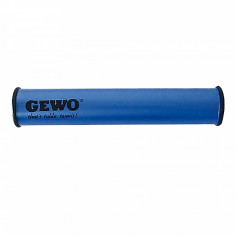 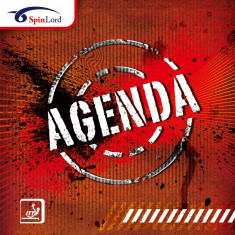 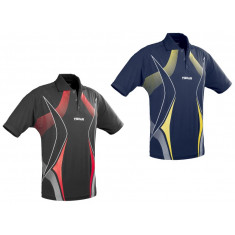 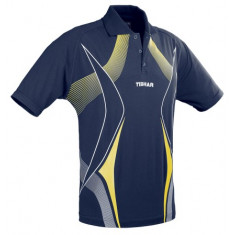 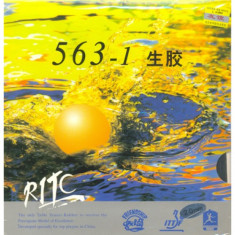 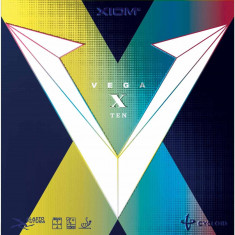 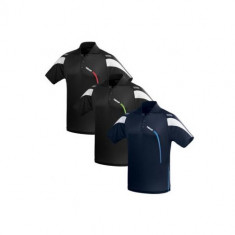 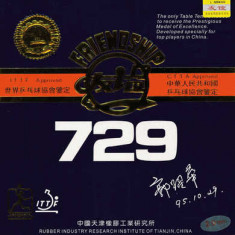