Early last year, JOOLA started a project together with the help of top players and outstanding design engineers in the polymer industry with the goal to develop a rubber composition that enables table tennis on a level never reached before. The expectations of players with different performance levels in a rubber were evaluated in a study - 3 features were specified as key X factors for successful, modern table tennis. These were then the target for the subsequent test series: maXXXimum power, maXXXimum spin and maXXXimum control.

After long development and test phases we have reached our goal with the JOOLA MAXXX – the rubber exceeds all expectations and will definitely belong to the best in the world.

Geo-Force and Geo-Sponge are the keys to success: two innovative development steps – the unique geometry of the grippy upper rubber and the new marcopore high-tech comb sponge.

The JOOLA Geo-Force technology of the upper rubber, where the pimples are specially arranged and form a larger hollow space, sets complete new standards when speaking of ball control and rotation. The spin performance at the table as well as from half distance turn the JOOLA MAXXX into an efficient high-end weapon.

The new macropore comb structure of the dynamic sponge (Geo-Sponge technology) gives the player an incomparable feeling, a dangerous ball-flight when playing topspin shots and unbeatable power in every playing situation.

The rubber with the softest sponge of the MAXXX series (40°). The MaXXX 400 can be excellently controlled especially in passive play. In addition the Geo-Force technology provides the necessary aggression for offensive shots. Recommended for aggressive allrounders who emphasize control but don’t want to do without the necessary power in performance. 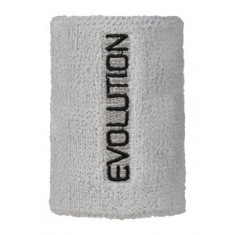 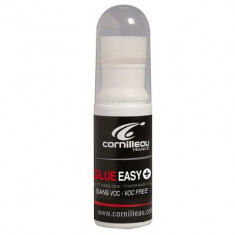 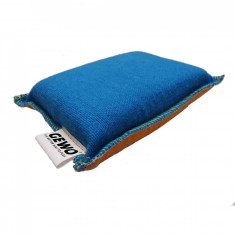